today I just got the news of these images from yahoo which has been published on Friday, May 27

News picture was talking about the portraits of child worker in Indonesia. things that could possibly often we see, especially on the streets. but this portrait is more diverse. quite ironic in a country called ‘rich country’ is. so ‘rich’ in what way?

Not all children can enjoy a carefree childhood. Many children who have to work since childhood, ranging from working in the streets or in factories. According to the International Labour Organization (ILO) report, there are more than 3 million children in Indonesia who become workers. 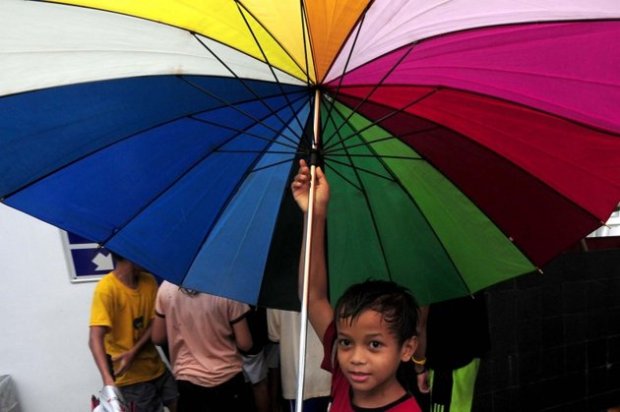 Children become an umbrella hawkers offering their services to travelers in the region Thamrin, Jakarta, Wednesday, April 27, 2011. The rain that often fell in Jakarta to give blessings to children umbrella hawkers are even with meager results. TEMPO / Tony Hartawan 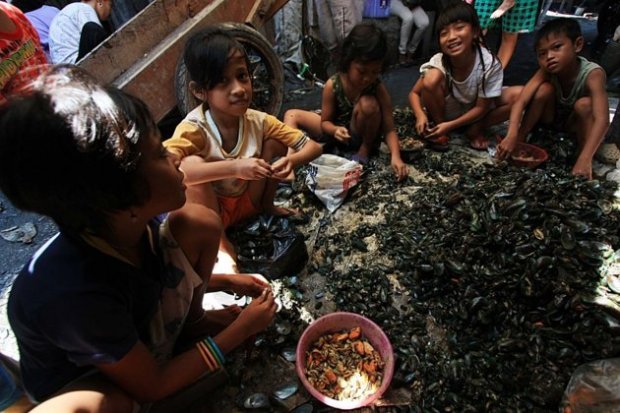 Children peel shells in the area of ​​Cilincing, Jakarta, Tuesday, April 19, 2011. Shells will be supplied to the entire market area in Jakarta for Rp 18 thousand per kilo. (TEMPO / Eko Siswono Toyudho) 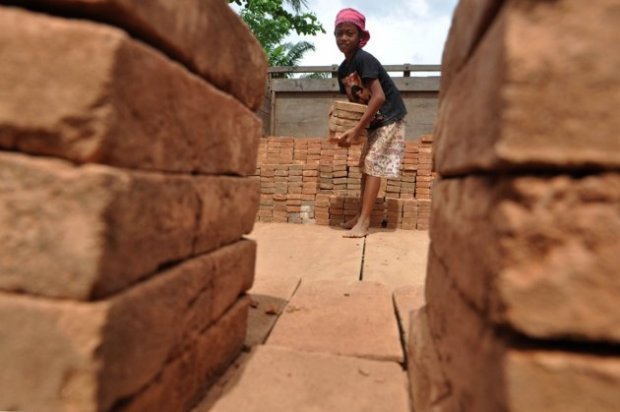 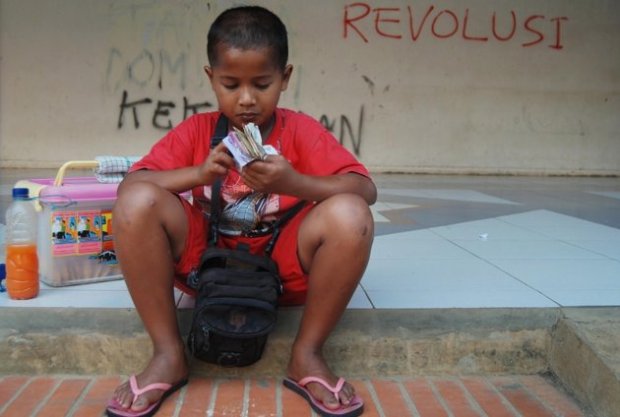 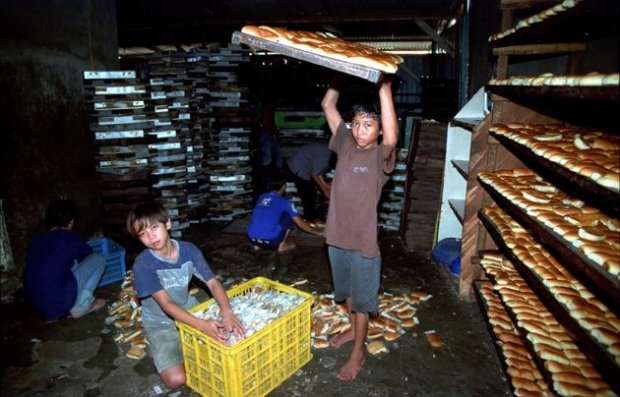 Herman (14 years old, left) and Ade (13 years old, right) were one of this year working in a bakery in a number of Iron Bridge, West Jakarta. They came from Kuningan, West Java. After school they work for a fee of USD 150 thousand per month. (TEMPO / Arie Basuki) 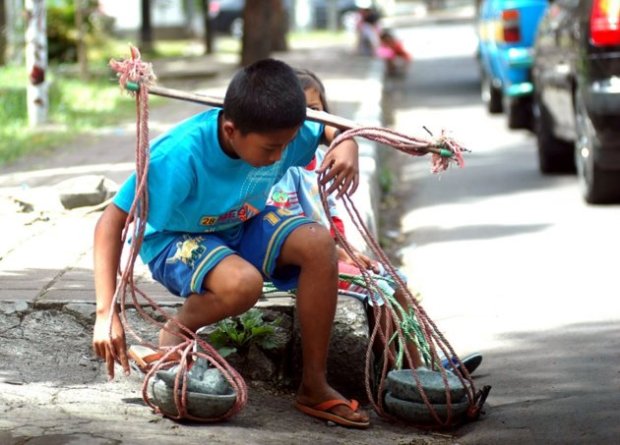 The children are hawking stone mortar in Jalan RE Martadinata, Bandung, West Java. they come from Padalarang. (TEMPO / Prima Mulia)

so, what do you think about “Anak Negeri” at the center of the country which was said as ‘rich country’. countries that let “Anak Negeri” to take care of all their own needs. hopefully the government which is already aware of but did not do anything, so get moving and change their lives better. although I am pessimistic about our government, but to be optimistic is the only alternative that we should take, rather than pessimistic.

← Does “kapow” slap your face?
no body but yourself →